As mentioned in my last post, there have been so many great discussions in the YA community lately concerning diversity. It’s a complicated topic, and this can lead to misunderstanding and fighting. The conversations necessarily have to include discussions of privilege, permission, cultural appropriation, giving criticism, receiving criticism, responding to criticism, how to be an ally, whether the term ‘ally’ should even be used, etc.

I haven’t been participating except to retweet occasionally, because I don’t feel qualified to enter the fray. I’m listening instead, trying to absorb as much as I can so I can bring accurate, well-done diversity to my own projects. These are the tweets I’ve collected that, for me, strike at the heart of the matter. I hope you find them as moving or educational as I did:

The diversity gap in kidlit discussion https://t.co/hxmHBMw6HK over at @readingspark‘s blog has a very handy graphic pic.twitter.com/aRS1CCTXC2

The common thread in *all* these conversations, from m/m to Shriver, is the fundamental ignorance that your characters rep real people.

The baseline for who “should” write a story is this: someone who will do it thoughtfully, carefully, respectfully, and empathetically.

Shriver’s speech (and sombrero) essentially argue that she should be allowed to use the broadest, bluntest brushes she has in the toolbox.

And you know what? She IS allowed to use those broad, blunt brushes. Everyone is. But you have to be willing to take the criticism.

If a writer is unwilling to accept criticism from the people about whom they’re writing, they shouldn’t write that story.

A2: I didn’t mean to hurt, but intention means nothing when someone else suffers. Own up to it and do better.

@getnicced I tell my authors to practice “Thank you for bringing this to my attention” & “I’m sorry, I’ll do better.”

“People get so easily offended when you misrepresent their culture & add to harmful stereotypes that often get them killed in real life.”

basically, writing a western/white world and “spicing it up” with characteristics of another culture or two is probably tempting. but don’t.

Tbh, this post puts into words better everything I just tried to say pic.twitter.com/x1kn6c4SRU

So I keep seeing more tweets about “Gay For You” (GFY) narratives and here’s my take which some of you have seen before.

(the whole thread of the above tweet is super good, but this was my fave:)

The problem here isn’t just that these folks are clueless, it’s that “why can’t we just get along” is really “please be quiet I don’t care”

Like Jesse Williams said: if u have a critique for our resistance, then u’d better have an established record of critique of our oppression.

It is weird that people can hate the conflict of calling out racism but be all for conflict when they call out people who call out racism.

Or if you’re silent in the face of racism but have no problem adding your voice to defend someone called out for being racist?

Since today is Anti-Diversity Thursday, don’t forget that Barnes & Noble blocked someone for ASKING about their stance on diversity.

*whispers* If your disabled character ~overcomes their disability at a plot-crucial moment, your story is ableist.

If fiction is a wonderful escape from your reality.

And you don’t want to see diversity in books.

I wonder what kind of person you are.

If you don’t support quality rep, you’re propping up a shit system. If you don’t actively promote diverse authors, yr silence is complicity.

Diversity is not a trend, a fad, or something only the cool people are doing. Diversity is reality. We live in a diverse world. Representation is important. It is vital for us to change our issue with poor representation, on behalf of ourselves so that we can continue to dismantle our own internal prejudices, and on behalf of the people growing up behind us. Wouldn’t it be wonderful if the work we do today can enable children who haven’t even been born yet to enter a world where they can see themselves as the main characters, the champions, the superheroes?

White writers are ‘allowed’ to write diverse characters. No one is telling you to only write characters just like you. In fact, we should include diverse characters, to reflect the natural diversity of the world around us! But if you engage in tokenism, stereotyping, or poorly recreate the experience of being a person different from yourself, expect to get called out on it. Receive that criticism with grace and apology. Vow to educate yourself, not place the burden of educating you on those calling you out. Then follow through. Get better.

Support diversity (This list is a good place to start). Vote with your dollars. If you are in the publishing industry itself, dismantle your own prejudices and make sure you’re giving diverse writers a seat at the table.

Treat each other with love. We’re all humans here. Listen to those who say they are hurting. Believe them. Figure out what you can do to make it hurt less. 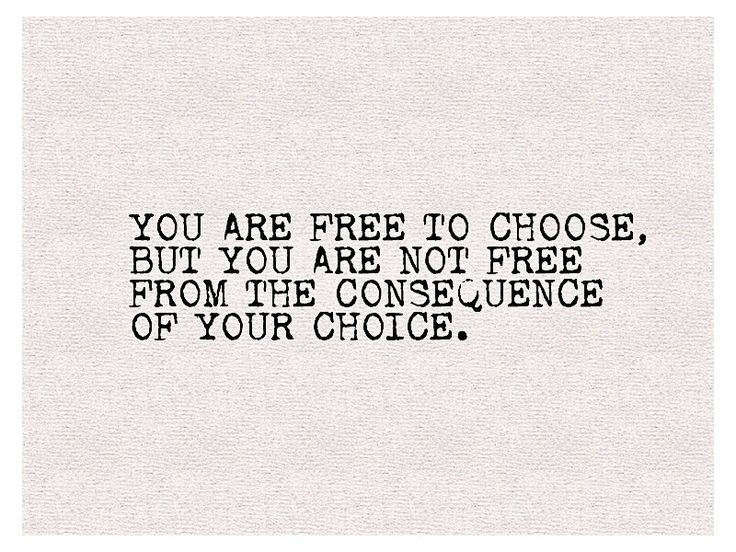