I didn’t want to let the month slip by without giving an update. I have several half-article drafts on my usual mix of writing revelations and life journey stuff, but nothing quite ready to post today.

Nameless is going quite well, better than it has in years. I’m adding and deleting a lot in an effort to figure out the nebulous middle, so the ms is only net positive around 3k words. Still, those words represent hours of brainstorming, list-making, and exploratory drafting. I consider them a success.

B-Day finally came and I got my top braces installed: 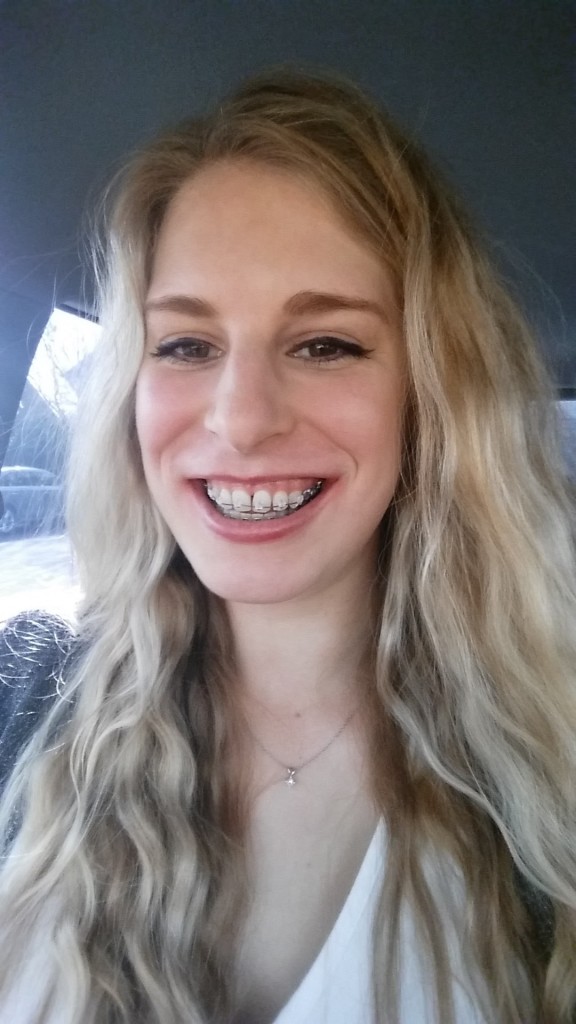 They were just as painful as everyone warned and my brain had conveniently forgotten. I couldn’t even bite through a cheese stick!

On to the Fave Five!

“You begin saving the world by saving one man at a time; all else is grandiose romanticism or politics.” – Bukowski

I love this because it’s true. You save the world by doing what you can, where you can, with those around you. In an abstract way I also related it to my writing, in particular the character development of side characters. Get specific. Show how the actions of the main characters are changing the lives of those around them. Don’t, as I have done, describe ‘the people’ but instead describe one person. 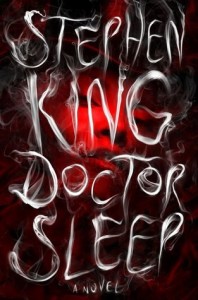 I’m a fan of The Shining, both the film and the book. But I put off reading this sequel because I was afraid it wouldn’t hold up to the original. Personally I think it exceeded the original. The writing style wasn’t as dense and mean-spirited as some other King work feels to me. It was almost as if King was looking through a lens of fondness at these characters. The plot was fast-paced and flew by compellingly. It also made me cry twice, so… five stars.

I’m in Nameless mode so I’m slowly adding songs to its Soundcloud. This one in particular is a new favorite: 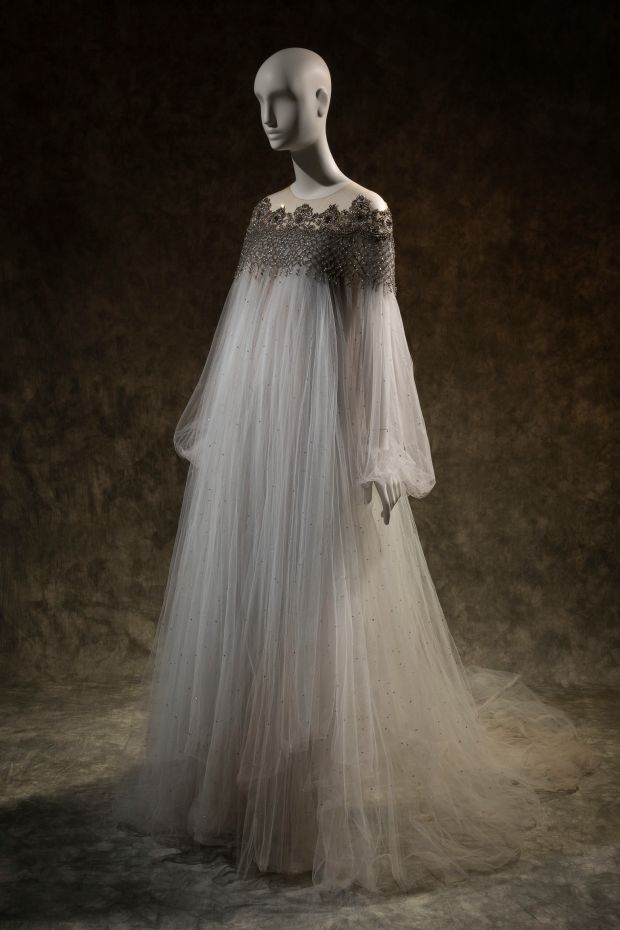 I’m not planning any April Fools pranks, are you?