High school is not the best time of your life. If it is, then you’re doing life wrong.

Consider studies that suggest people get happier the older they get. So basically that second decade of your life is pretty much the worst time  you’ll ever have. Why then do YA writers write about this time period?

I’m very drawn to helping those younger and less experienced than myself. When I was a kid the adult world was terrifying because of it’s unknowns: how does a debit card work? How do you take out a loan? Registering for college? Terrifying! The concept of publishing and the amount of information out there to learn was staggering. That’s why I enjoy being a contributor to LTWF; I get to  help other aspiring writers. And in my books I hope to reach out to every teen reader, hoping that they’ll be able to identify with my characters and take something away from my story when they’re done.

Reading was my refuge in high school. I read two books a day if I could help it, in all sorts of genres. High school was such a crappy time in my life that it’s the least I can do to give my readers that same escape hatch.

Here are some of the worst things about high school (for me):

But it wasn’t all bad. We didn’t have any significant gang violence in any of my high schools. I never drank or did drugs. And there were some really awesome times: 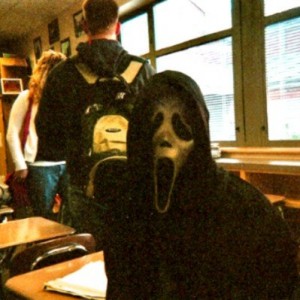 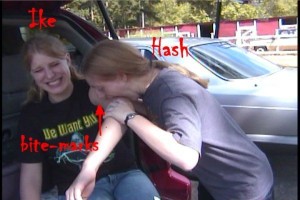 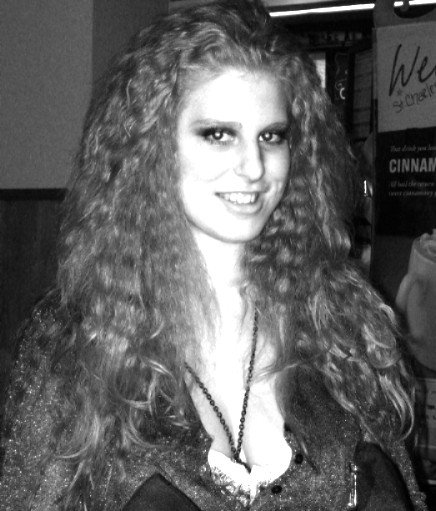 Me dressed as Magenta

So yeah, there were some good times. Some isolated, shining moments of fun and happiness. But pretty much the rest of the time sucked. I was the tallest female in school, never felt entirely comfortable wherever I was, and bruised my head against some of society’s stupider rules. But it got better. Adulthood is so much better than being a teen; I’d recommend it to anyone.

What were your best and worst moments in high school?

6 thoughts on “Highschool: Best and Worst”