Some of you might remember this fan art about NAMELESS, by one of my first fans, Mathilda Stenmark. Mathilda and I met [virtually] when she started following an old blog I had which was basically devoted to complaining about Christopher Paolini. God alone knows why she thought I was awesome :-)

But she followed me over the years and approached me last year about using the sleeping beauty retelling as the basis for an illustrative school project. I couldn’t tell her ‘yes’ fast enough!

Mathilda sent me her first sketch of Rose, which totally tugged on my heart strings. Also, is she insanely talented or what? 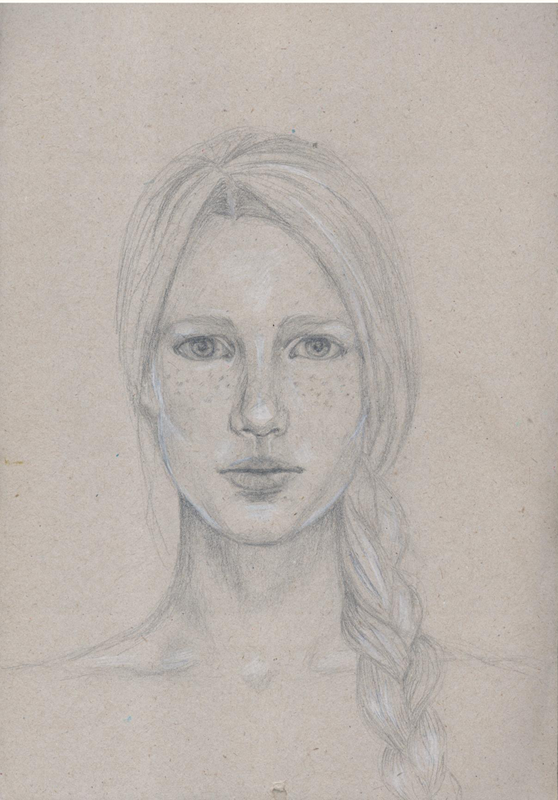 Then, a week or so ago, she sent me some fake covers for the book. And I just about exploded from awesome!!

The title you see below is currently what the book is going as publicly, though I know you all remember it as ROSES OF ASH :-) 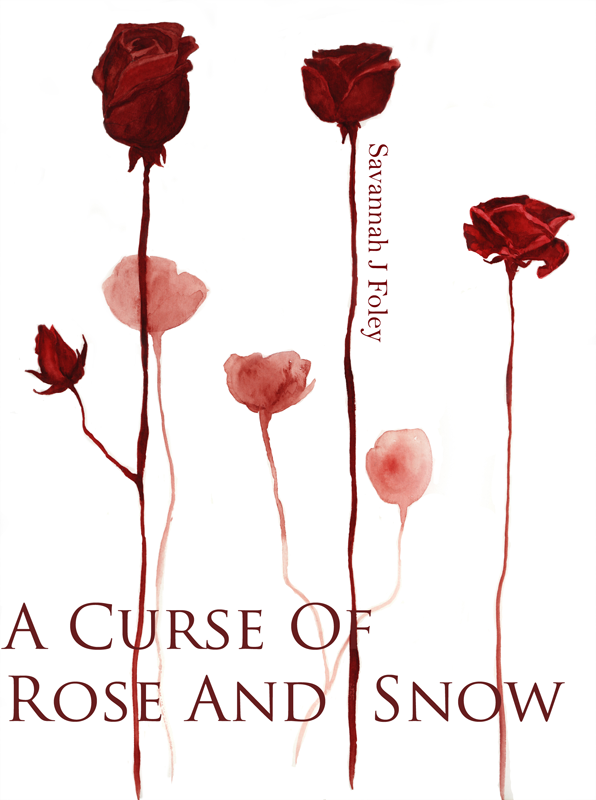 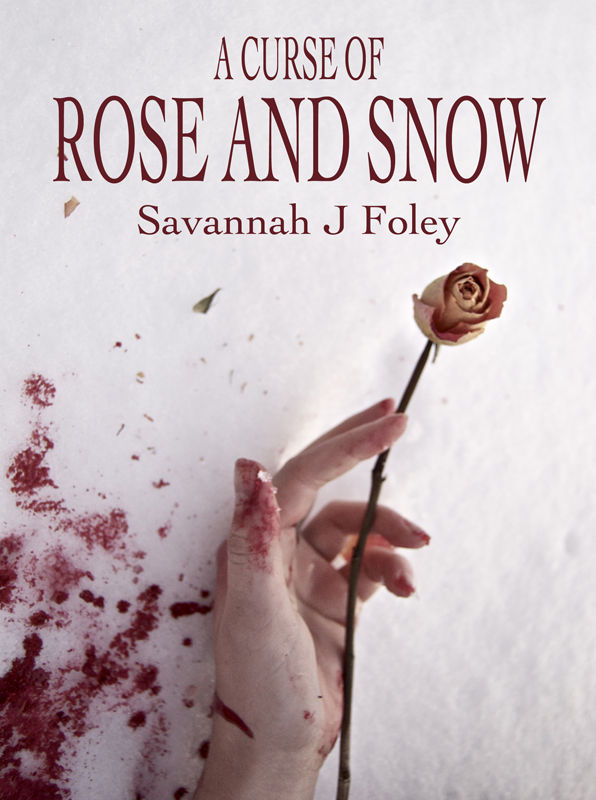 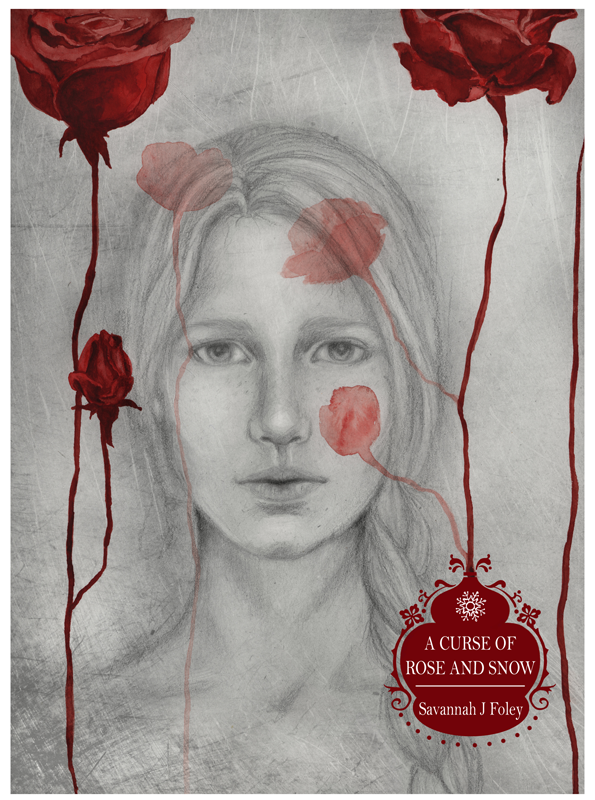 (I have this one as my current desktop background!)

Then today Mathilda put the icing on the cake. There’s a monster in the book you guys haven’t met yet, but it’s a cross between the abominable snowman and that famous internet gif of the running’ llama’. With this direction, Mathilda made me the most amazingly hilarious book cover ever: 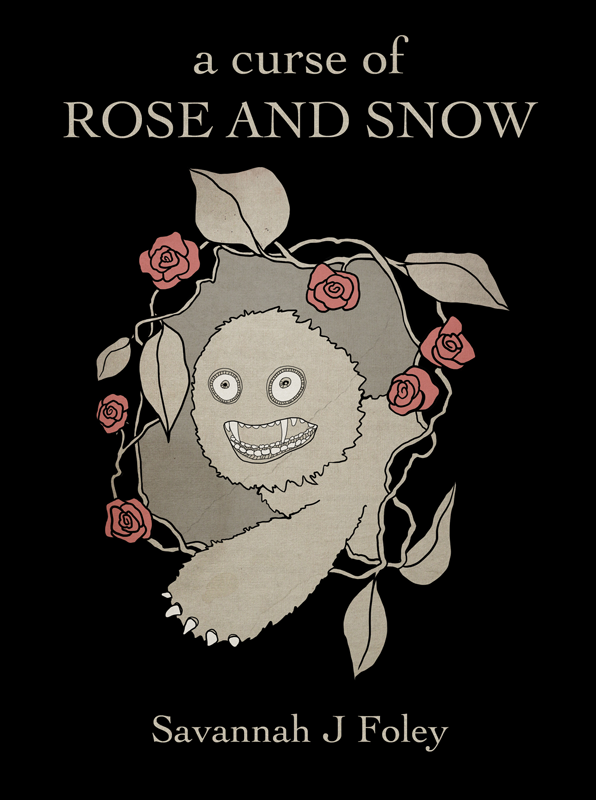 Thank you so much, Mathilda, for bringing a lot of happiness into my life! Are these illustrations/covers not absolutely beautiful and amazing??

From a personal standpoint, things are progressing much the same. Working on the zombie book edits, working on the sleeping beauty story edits, and business-woman-ass-kicking at work.

If you’re totally obsessed with me like Mathilda (kidding) and some other fans I could name (*cough*CaitlinV*cough*), you should friend me on Facebook where I make witty little updates periodically. Here are some of my recent statuses:

So as you can see, my life is filled with glamour and wisdom, and you shouldn’t miss out on a single thing I have to say. ;-)

I’m hoping to have some cool news soon, so I’ll be in touch!